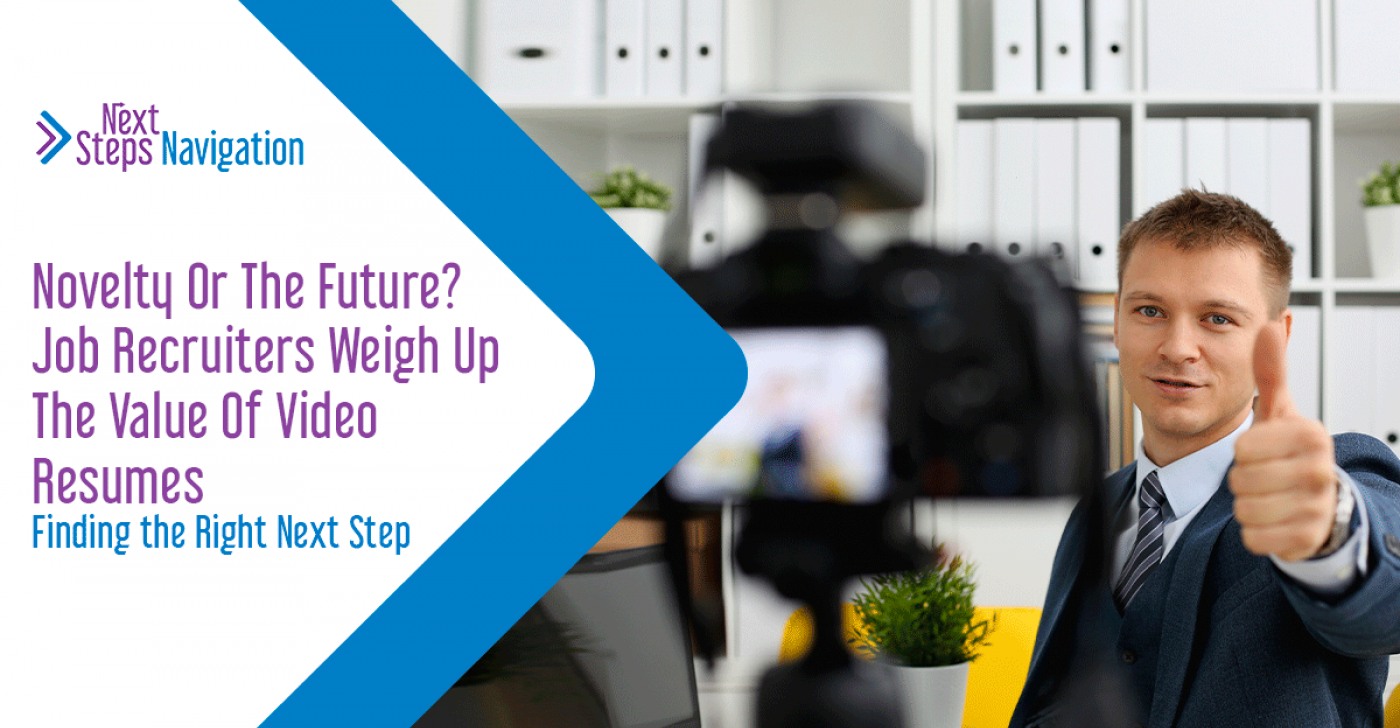 Novelty or The Future? Job Recruiters Weigh up The Value of Video Resumes

When TikTok launched its resume feature this summer, it was trying to tap into a market for young professionals and graduates looking for jobs.

Video resumes, where candidates film a short clip laying out their qualifications and fit for a job, have been around a while but TikTok’s move into the area shone a fresh light on the job-hunt tactic.

“It’s sort of like a tell-me-about-yourself. It’s something you won’t necessarily see on a black and white paper but you dive a little bit deeper into it,” Javier told CNBC.

Video resumes are still a rarity for most jobs but have gained some traction among tech start-ups.

“A video resume helps show enthusiasm level and give you a feel for the person. I have definitely chosen to interview and hire candidates in part because they did a video resume. That said, I think a video resume is best combined with a written resume,” Shaun Heng, vice president of operations at CoinMarketCap, said.

“The purpose of the video is not just to say what’s already on your resume so don’t just use it as a way to walk through your past experience and education,” he said.

“It’s important that these aren’t too long. As much as you might draw someone in, they’re usually not going to spend any more than one to two minutes watching a video, even for a very interesting candidate.”

While some hiring managers like being able to hear and see a candidate, for others there’s a mixed response.

Amanda Richardson, the CEO of technical hiring platform CoderPad, said video resumes are a “dangerous fad” that can exacerbate biases in the recruitment process.

“My general concerns are you’re resulting in a resume that is based on how you look and appear and talk, as opposed to your actual skills and competencies.”

Richardson said that if she received a video resume from a candidate, she probably wouldn’t watch it. Instead CoderPad uses a short test for assessing candidates for engineering jobs and limits first round interviews to being over the phone, not Zoom or any other video calling platform.

Richardson is in favor of so-called blind resumes, where identifying information is initially stripped away from a resume to avoid biases. Blind resumes have been popular among recruiters but have also had a mixed response among others grappling with addressing biases in their own recruitment processes.

She added she is very much focused on the person’s skills before getting to know their personality.

“I think [video resumes] can also be a super false positive in a sense, that someone who really preps and gets their script down may be a terrible communicator. They’ve just practiced a lot for the video,” she said.

Wonsulting’s Javier said that there’s always different biases with a lot of different things, “especially in the career space whether it’s in regards to ethnicity or race etc.”

“Personally, I believe it gives [candidates] more of an edge because you’re able to showcase your first generation background,” he said, referring to his own background as a Filipino-American.

Video resumes still remain a novelty and while they may gradually become more common, they will likely act as an addendum to the traditional resume, not a replacement.

“I don’t think they’re ever going to replace a traditional resume,” Ron Delfine, director of the Career Services Center at the Heinz College of Carnegie Mellon University, said.

“I think they might be more of an add-on or additional information that a recruiter can request to provide information on communication skills. So depending on the industry sector, I think video resumes may have some staying power,” he added.