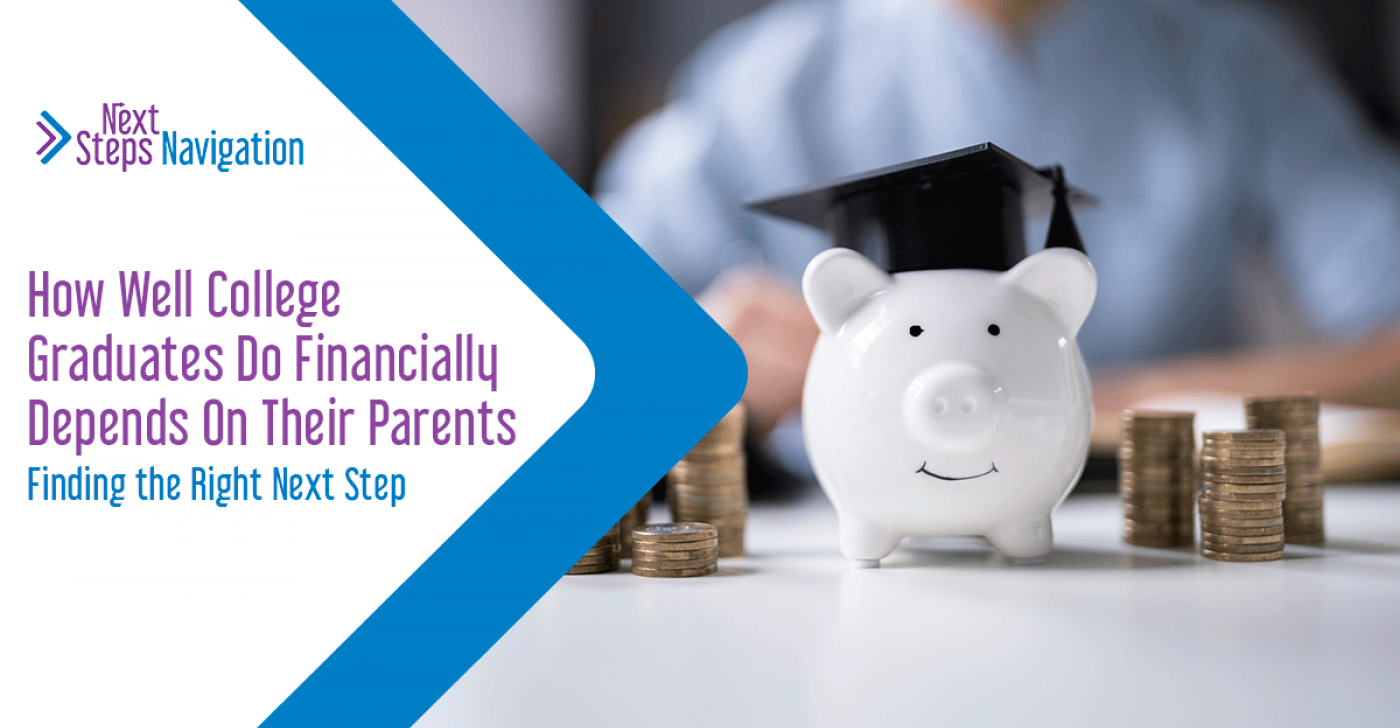 How Well College Graduates do Financially Depends on Their Parents

Getting a college degree is often thought to open doors to higher levels of income and wealth.

But it turns out that another key metric — whether your parents also have a college education — will help determine just how much money you will have.

That’s according to research from the Pew Research Center, a nonpartisan think tank, which took a look at Federal Reserve data that included parents’ levels of education.

Head of household college graduates whose parents had a bachelor’s degree had $244,500 in median household wealth, compared to $152,000 for those whose parents did not go to college.

The effects were mostly the same regardless of age, with the study measuring data for ages 22 to 59, according to Richard Fry, senior economist at the Pew Research Center.

“Even in midlife, does it matter where you came from and who your parents were?” Fry said. “Yes, it does.

“Not all college grads fare the same.”

The research found first-generation college graduates also tend to take on more debt for their educations, with 65% owing $25,000 or more, versus 57% of second-generation graduates.

Head of household college graduates whose parents went to college were also more likely to say they expected to receive an inheritance, at 27%, compared to 12% of first-generation graduates who said the same.

Though a college education may not be the “great equalizer,” that does not mean it is not valuable for those first-generation graduates, Fry said.

On average, those first-generation graduates will get paid more and have higher wealth levels. They will be more likely to be married, and they will probably live longer.

“College is still valuable for them, but it’s just not quite as rewarding as for some others,” Fry said.

Notably, the advantage of having a college-educated parent only showed up among college graduates. So for people with just a high school diploma, it made no difference in their lives whether their parents had graduated from college or not.

“It’s nice to have a college-educated parent,” Fry said. “But it really only shows up if you get a college degree yourself.”