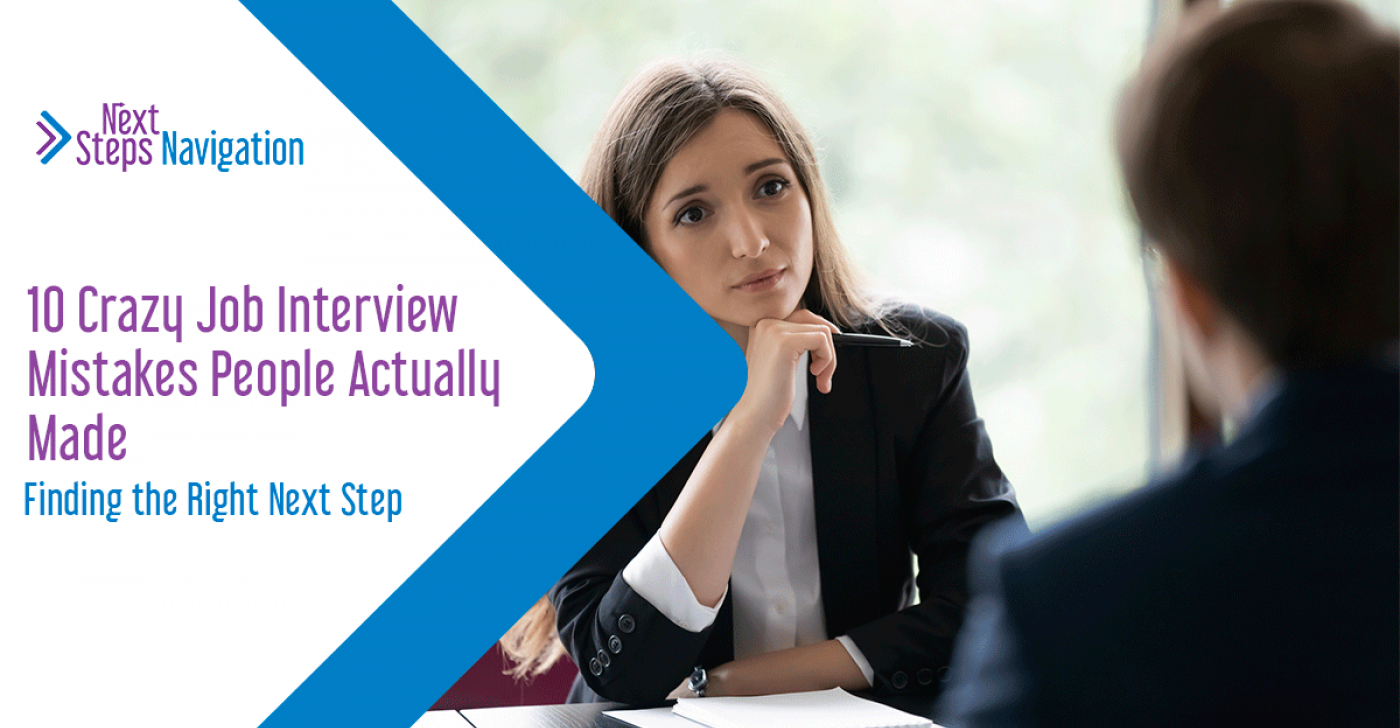 Learn from these interview mistakes.

Answering cell phone calls and appearing disinterested are surefire ways to make the wrong impression during a job interview, but new research shows that's just the tip of the inappropriateness iceberg when it comes to how some job-seekers are missing their mark.

In addition to highlighting the most common interview mistakes, which include texting during the interview, dressing inappropriately, chewing gum and talking badly about past employers, a new CareerBuilder study also reveals some of the most unusual interview experiences reported by human resources professionals. Among them:

"It may seem unlikely that candidates would ever answer a cellphone during an interview, or wear shorts, but when we talk to hiring managers, we remarkably hear these stories all of the time," said Rosemary Haefner, vice president of human resources for CareerBuilder.

Lucky for interviewers, she notes that standing out from the crowd – in a good way – is typically a bigger issue for most job-seekers than avoiding a big mistake.

Haefner said a successful interview is a presentation that marries the job-seeker's personality and professional experience to the needs of the hiring manager and the company. She recommends the following interview tips:

Before the interview, research the company online by looking at their press room for recent company news, the "About Us" section for information about the company culture, and the list of products and services so you are familiar with all they do.

During the interview, stay positive and avoid bad-mouthing previous employers.

Bring your resume to life by practicing specific anecdotes that highlight your accomplishments and the ways in which you dealt with challenges in your past roles. Be prepared to share ideas of what you would bring to the position.

The research was based on surveys of more than 3,000 hiring managers and human resources professionals.